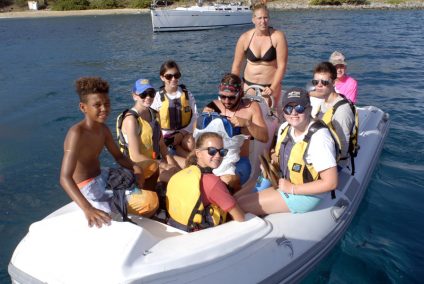 You can view his photography on his commercial 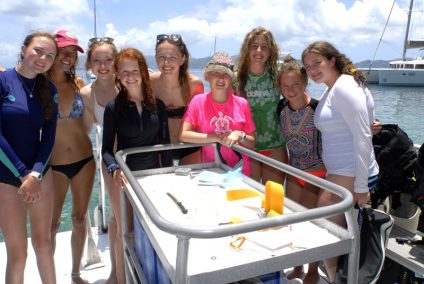 website. (Find photo albums starting with “ALPHA 2, 7/15/16, OW-FUN, DIVING THE RHONE” under the Sail Caribbean 2016 icon.) You may also enjoy his portfolio of underwater photography on his main promotional website.