Challenge Day – a day where the students take the lead on all boat maneuvers. After up-anchoring at Little Harbour, the boats had to dock at Village Cay for covid testing. The testing went smoothly and students were sailing to Long Bay by 11 am.

Not only was it Challenge Day, but it was also SC Olympics and Long Bay BBQ! Students headed ashore around 3:30 pm for the Olympic Games. The events included a relay race, capture and bury your counselor and tug-o-war. The Tangos took the lead in the relay race and also put up a fierce fight against Kajsa in tug-o-war. Kajsa ultimately won tug-o-war but had a big height advantage. Moet and Thor were quick to catch their Captains and make them into beautiful sand sculptures. After the events concluded, students swam, wakeboarded and went out sailing on the Hobies and Colgate. It was an activity-filled afternoon!

The BBQ was ready around 5 pm and students headed back to boats around 6:30 pm. After showers and boat meetings, everyone was ready for some sleep. 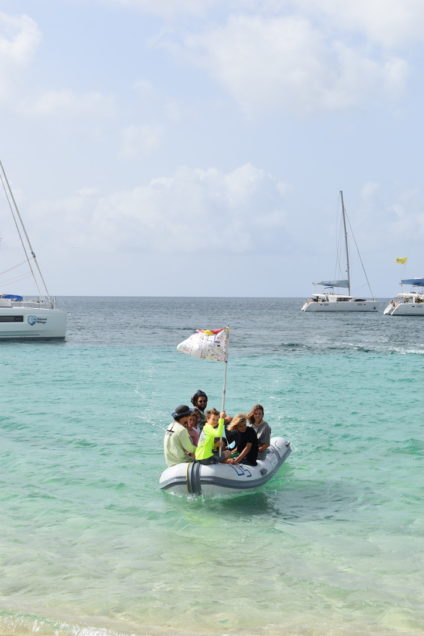 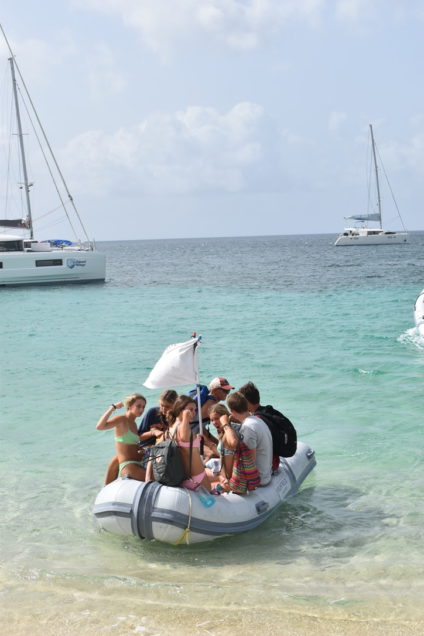 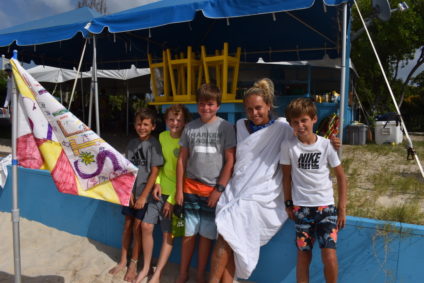 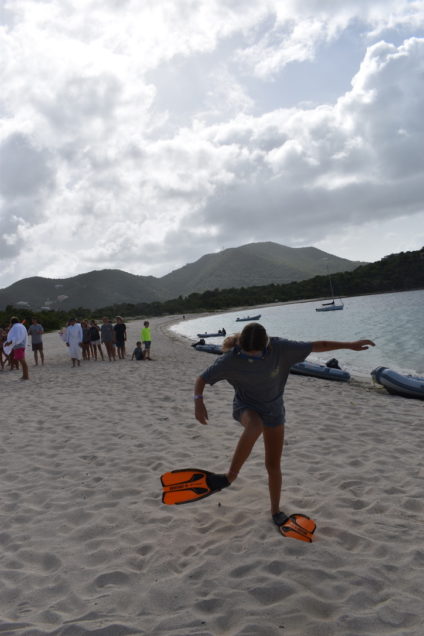 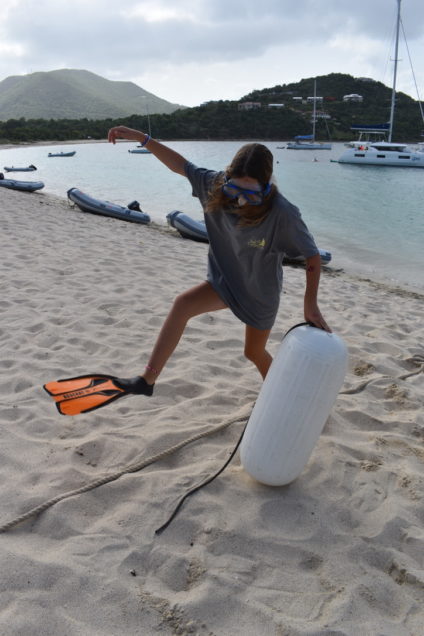 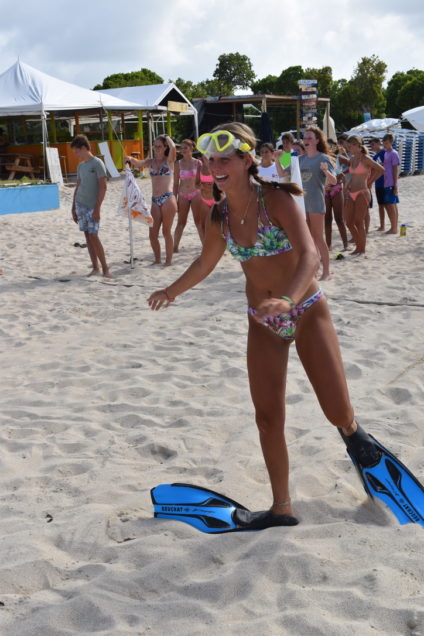 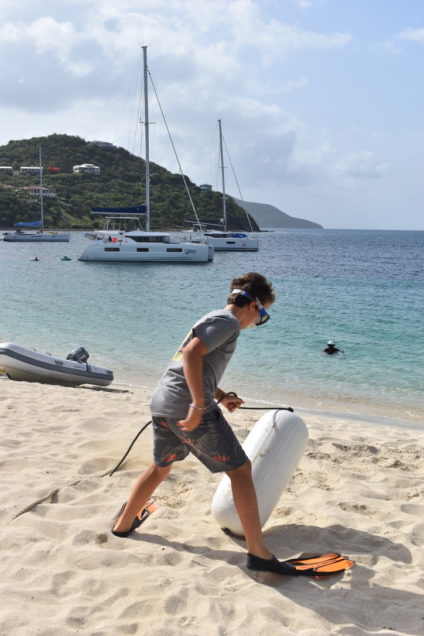 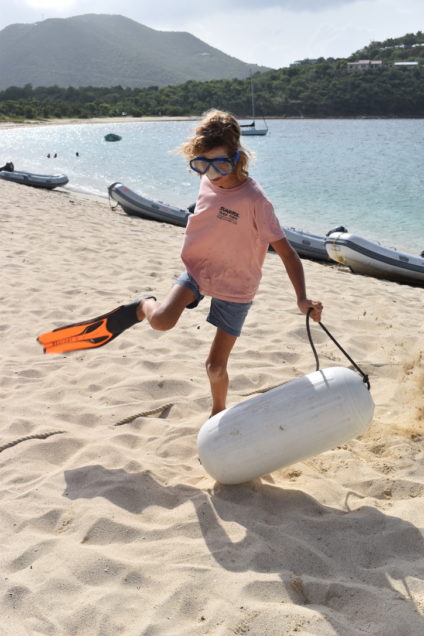 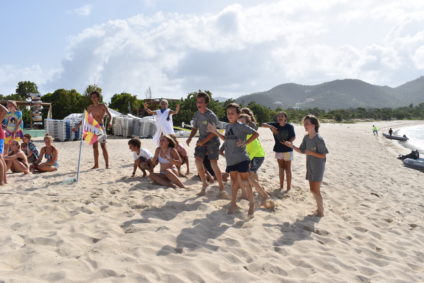 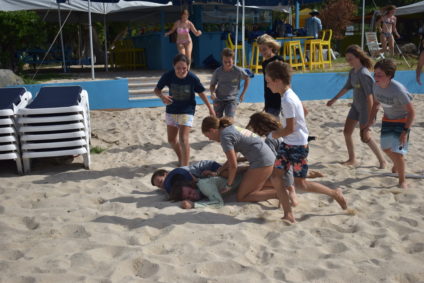 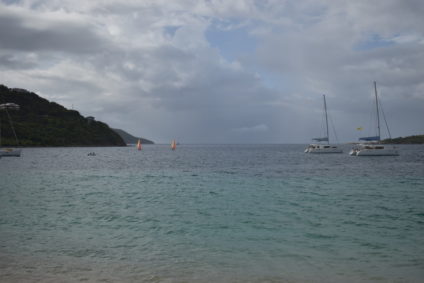 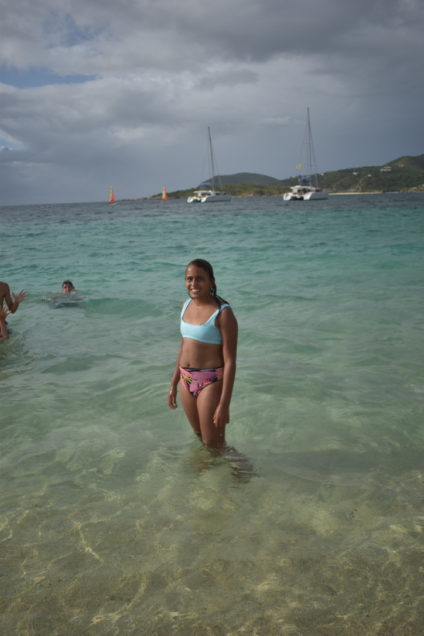 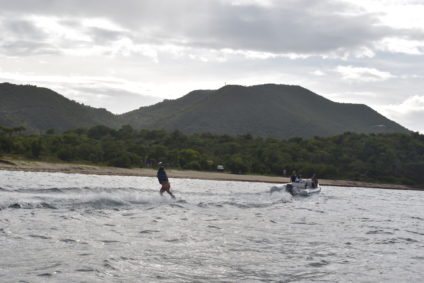 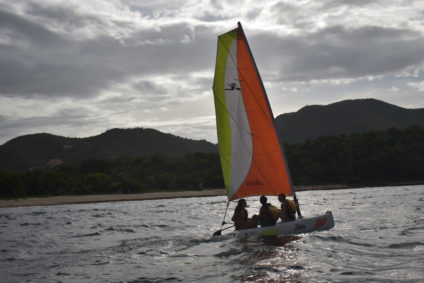 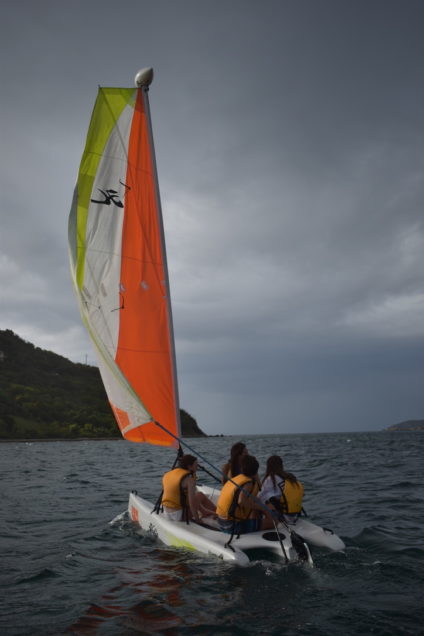 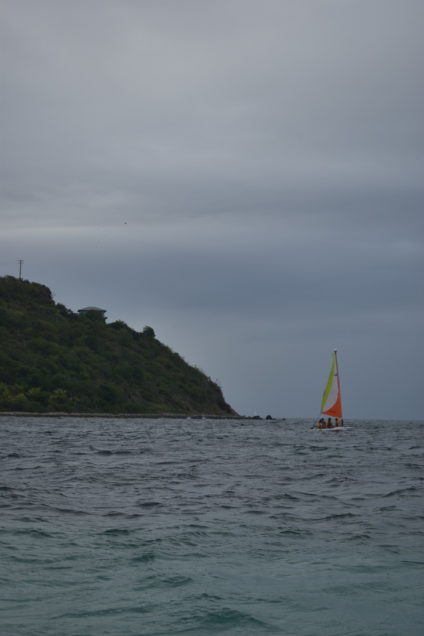 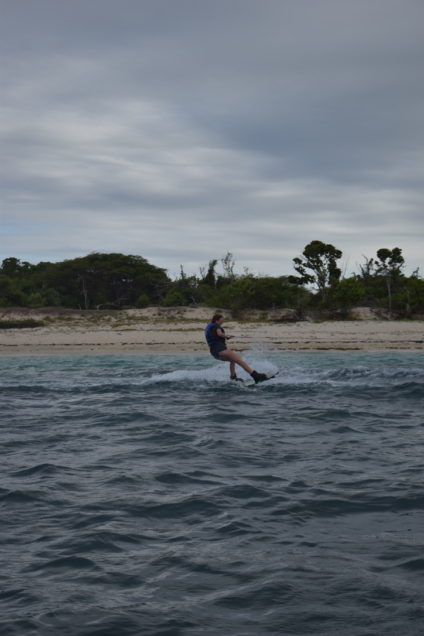 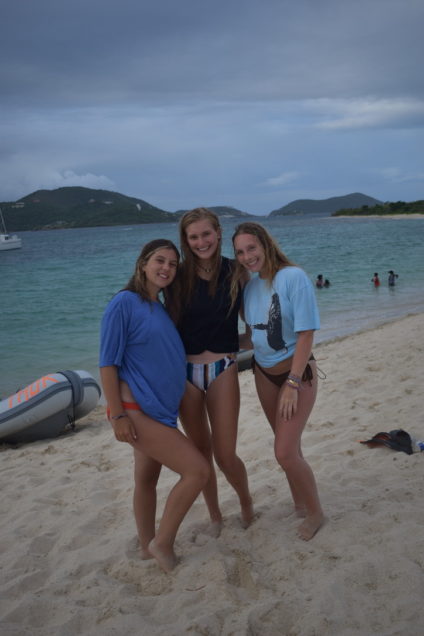 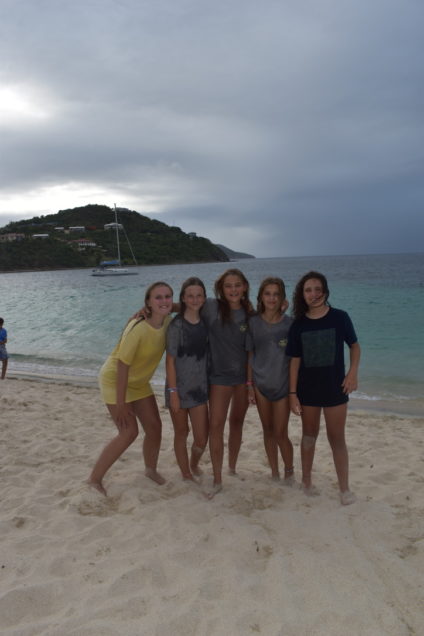 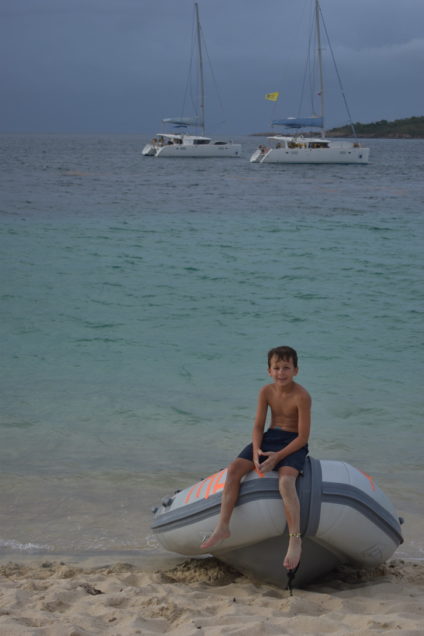