The rising sun over Marina Cay signified a 6:30am staff mooring ball drop to start our long day of sailing ahead. Why such a long sail? Because we were finally leaving the Sir Francis Drake Channel and heading 12 nautical miles to…. Anegada, the Sunken Island! With our campers risen from below decks, it was time to hoist our sails and begin the journey to Anegada. With our tack set to a single beam reach, we were on our way.

Anegada is the only island in the BVI that was formed formed via limestone and coral as opposed to volcanic rock. It is the second largest island in the BVI, following Tortola, and has a max elevation of 28 ft!

When we finally arrived, lunch was had onboard before it was time to disembark and load up some trucks to explore the island. Our first stop was the Anegada Beach Club (ABC), a picturesque resort with a beautiful beach and restaurant for the kids to get some food and drinks.

Students took full advantage of the restaurant.  The most popular meals included burgers and fries, pizza, and lobster Alfredo! The blender at the beach bar ran all day as virgin daiquiris and virgin Pina coladas made their way out to students who ordered them.

On the beach, students had a full beach day. Many took to the water straight away cool off from the heat of the sun. Others, whipped out the footballs and volleyballs to toss around. Some went straight for the beach chairs and took the best nap of all, a beach nap! In the shade of course!

Around 4:15pm, it was time for our sharks and rays lesson. Many of our divers had already seen sharks on their dives but this was a time for them to learn more about these interesting creatures. Students learned about common species found in the BVI such as Black Tip Reef Sharks, Nurse Sharks, and Lemon Sharks. To top off the sharks lesson, our next location was a little bay on Anegada known as the nursery.

On our way out of the Anegada Beach Club, students were able to pop into the gift shop to do some souvenir shopping before heading to the nursery.

The nursery is home to baby Black Tips and Lemon sharks. The bay is influenced by the tide, and since it was low tide,  students were able wade into shin-deep water and see these baby sharks swimming around their very feet! A once-in-a-lifetime experience for many of our campers!

Before we knew it, it was time to load back into the trucks and head back to our boats for the evening to have dinner, take showers, and head to bed to prepare for our long sail back to the channel. 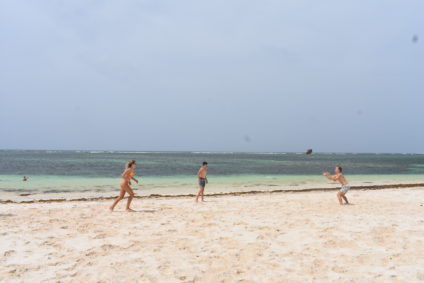 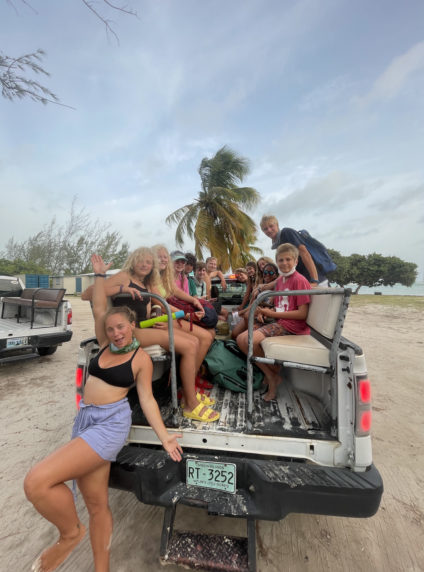 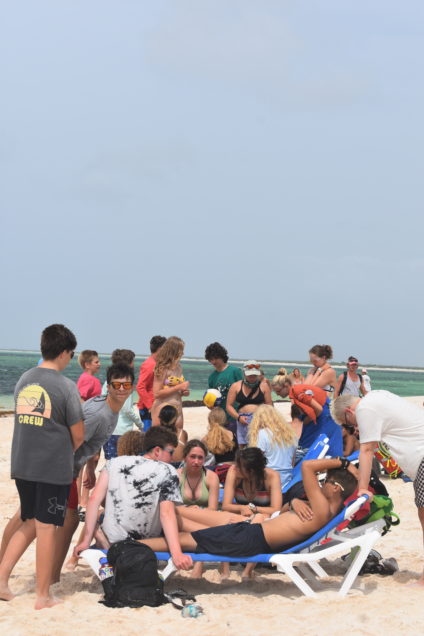 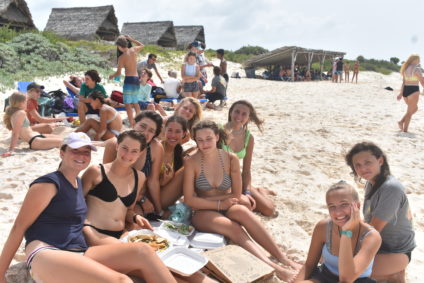 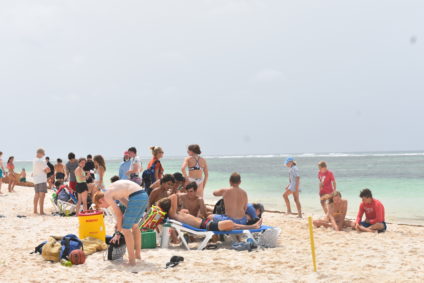 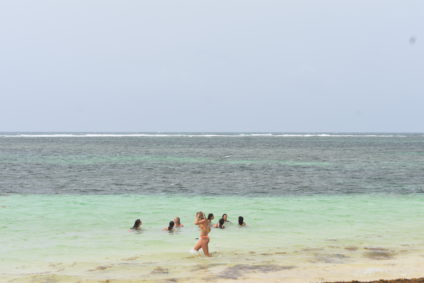 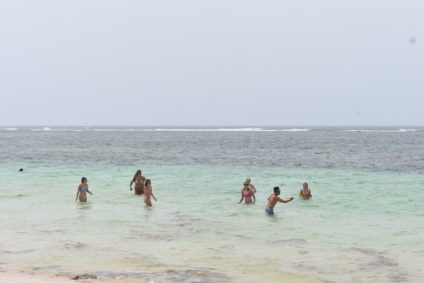 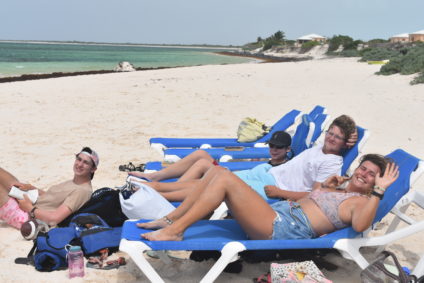 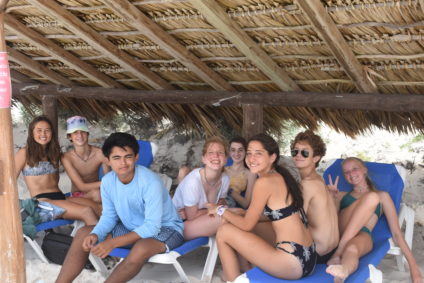 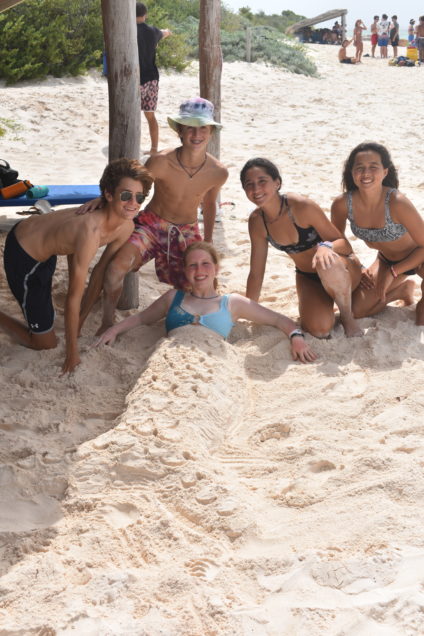 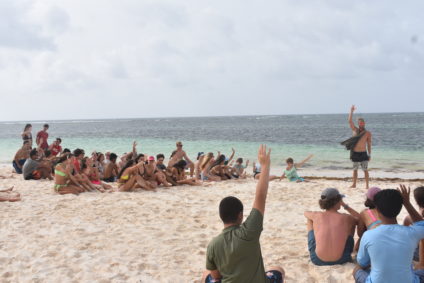 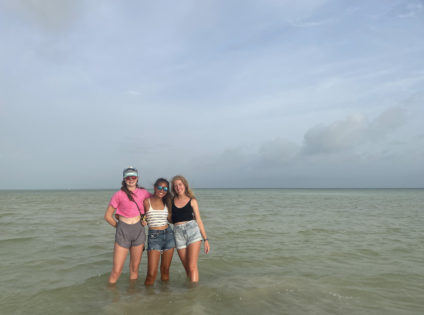