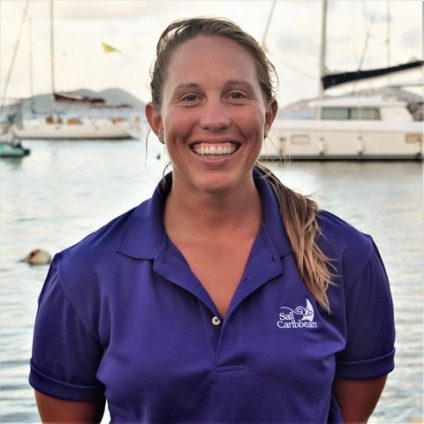 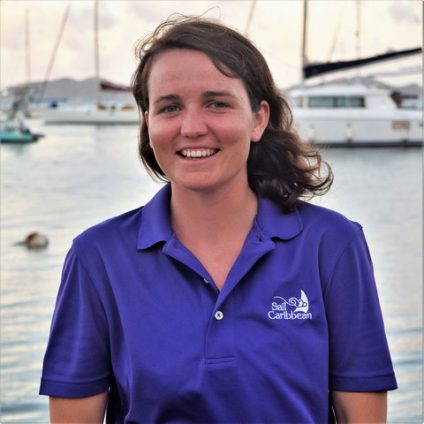 This is Ciarán’s second summer with Sail Caribbean, having spent the summer of 2016 with us and loving it. He has a wide range of experience in the outdoor industry from kayaking to windsurfing to hiking, but his real passion is sailing! He spent the summer of 2015 working with Cal Adventures in Berkeley as a sailing instructor and has a lot of youth camp experience in a wide range of sports. He is always looking for a new adventure – having skydived, bungee jumped and cliff dived to name a few! Ciaran previously studied Outdoor Adventure management in Dublin and wishes to use all his knowledge and experience to ensure that the SC 2017 is the best yet. 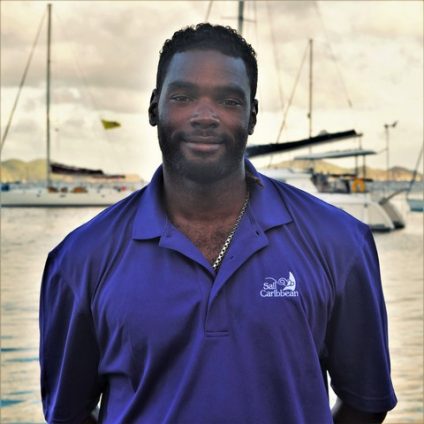 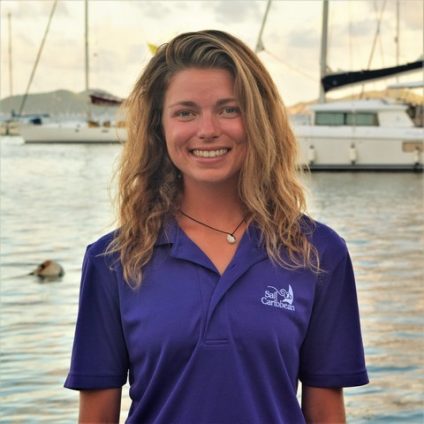 Born and raised just outside of Chicago, Sarah started sailing at the age of 3 on Lake Michigan with her family. Since then, she has progressed to teaching dinghies at summer camp on the east coast and ocean racing J80s on the west coast. She is currently studying nursing in Los Angeles and hopes to pursue a career in flight nursing. In life, Sarah’s a student and a teacher, an adventurer and a traveler, a seasoned sailor and a wide-eyed novice. Nothing excited her more than sharing stories and making new ones with friends and mates!

Liz, known at Sail Caribbean as just “Jones”, grew up in the amazing city of Austin, Texas. She always loved the outdoors and spent tons of time camping, hiking and climbing as a child, discovering her love and enthusiasm for the sea on her family’s weekend trips to the Texas coast. During a gap year after high school, Jones had the opportunity to participate in a semester program with the National Outdoor Leadership School. It was through a portion of this expedition that she was able to fulfill a life-long dream of learning to sail, cruising through the gorgeous waters of British Columbia. This experience only cemented her plans to study marine biology and work towards a career in outdoor education. Currently, Jones is in her second year at the University of California, Santa Cruz, working at the harbor as a dock master and looking forward to traveling to Australia for her studies in the fall. Aside from outdoor adventuring, Jones also loves playing guitar, singing, and cooking.