You’ll learn from talented expert instructors who will become your mentors and friends. Look forward to high-energy, action-oriented people who are definitely FUN to be around! With a variety of backgrounds and interests, they are enthusiastic about teaching you what they know. But Sail Caribbean staff will not only teach you – they will empower you! Imagine having a teacher, parent and friend who is always there for you at every challenge making it fun, and cheering you on at each success. Our leaders are those kinds of people. They’ve worked with teens before, but they don’t consider it work at all – they love it! 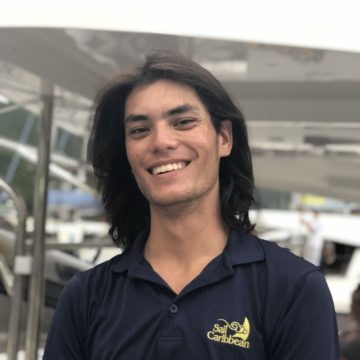