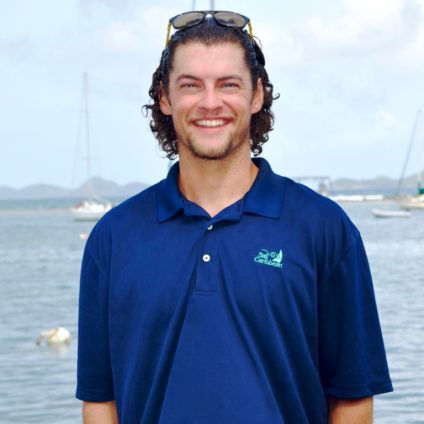 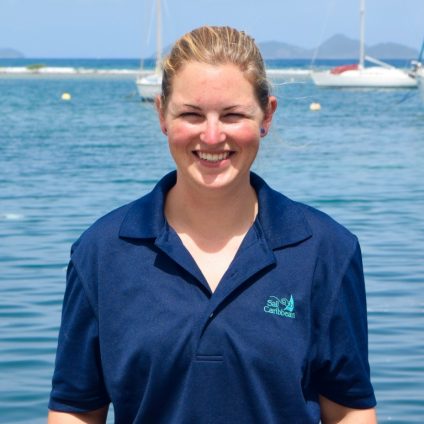 Jessie developed a passion for the ocean at an early age exploring tide pools in Maine. She learned how to sail and scuba dive in high school during Sail Caribbean’s very own Foxtrot adventure in 2009. She graduated from Boston University in 2014 with a degree in Marine Science. Jessie’s honors thesis was focused on protecting corals by studying their genomics. After graduation, Jessie spent a year working for the World Ocean School aboard the 137’ schooner Roseway as a Deckhand/Educator sailing in the Caribbean and New England. Jessie then spent the fall walking 600 miles from the French Pyrenees Mountains to Cape Finisterre in Spain on the Camino de Santiago. Most recently, she spent the spring/early summer taking students out sailing in Washington’s Puget Sound as a Marine Scientist/Deckhand for Salish Sea Expeditions. While still pursuing a graduate degree, she plans to spend the next couple of years exploring and teaching. She is excited to be back in the BVI working for Sail Caribbean! 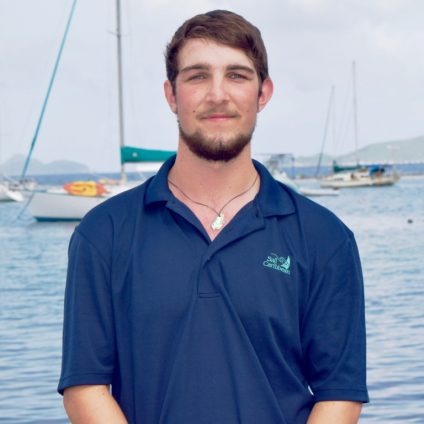 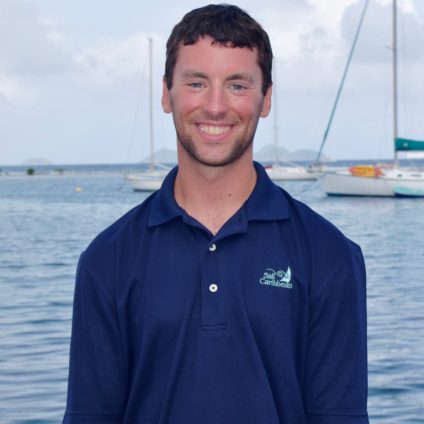 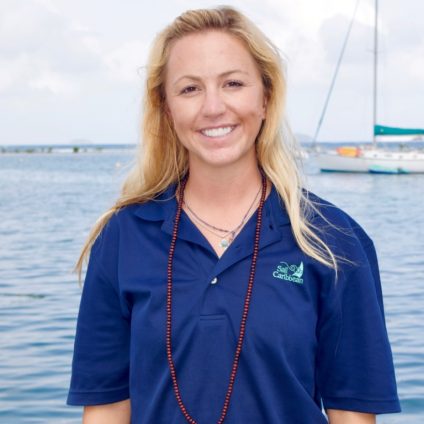 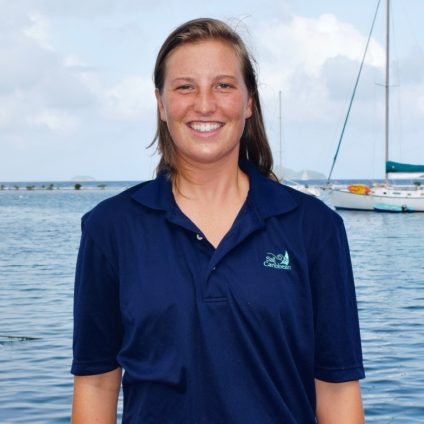 Emily graduated from Augsburg College in 2015 with degrees in Environmental Studies, English Literature, and Spanish.  Since graduating college, she has worked as a wilderness canoe guide for urban youth, led a three month college canoe expedition down the Mississippi River, and moved to Quito, Ecuador to practice Spanish and plan her next adventures. 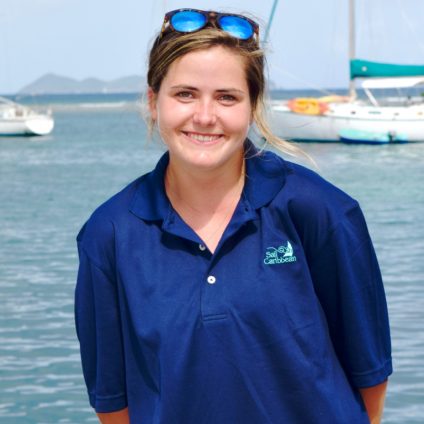