Grace was born and raised in Baltimore, MD, where she volunteered at the National Aquarium and hiked every trail in Patapsco State Park. She is pursuing bachelor’s degrees in Marine Biology and Environmental Studies at Northeastern University in Boston. She plans to study abroad next fall in Friday Harbor Labs in the San Juan Islands and the Smithsonian Tropical Research Institute in Panama. The only thing Grace loves more than the ocean is encouraging others to love the ocean too. There’s no doubt she will be working in outdoor and environmental education for a long time. 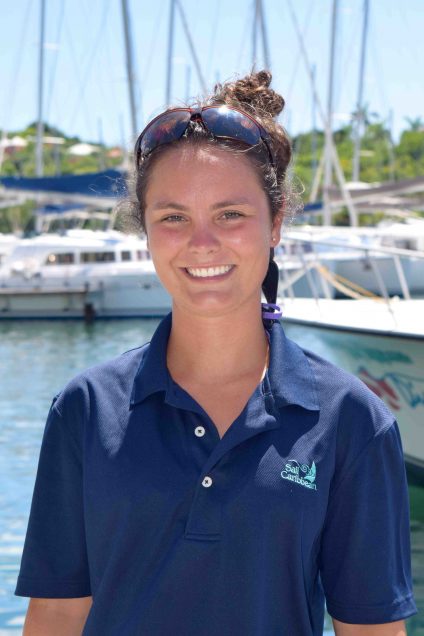 Growing up on Lake Huron in Canada, Lauren has enjoyed everything that has to do with water since she was a little girl. Sailing, paddle boarding, wind surfing, beaching, you name it — she was born for the sea! A lover of travel and adventures, she enjoys learning about different cultures. Outgoing, fun-loving and down to earth, Lauren is currently in her third year of university at the Richard Ivey School of Business in Ontario focusing her studies on Leadership, specifically character development. Having sailed in the Caribbean, Mediterranean, and Pacific, her passion for sailing has deepened and led to the achievement of her Yachtmaster last summer in Spain. 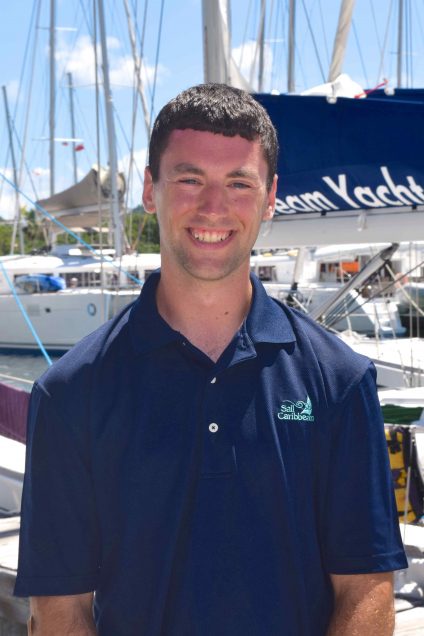 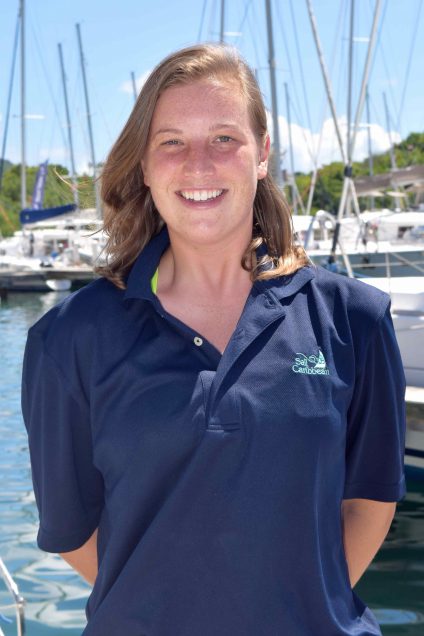 Emily graduated from Augsburg College in 2015 with degrees in Environmental Studies, English Literature, and Spanish.  Since graduating college, she has worked as a wilderness canoe guide for urban youth, led a three month college canoe expedition down the Mississippi River, and moved to Quito, Ecuador to practice spanish and plan her next adventures.