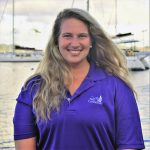 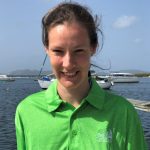 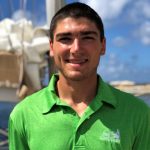 Terence builds his personal philosophies on three grand pillars: discipline, regiment, and hard work, tireless hard work. With a lifetime of sailing and a strong background in Outdoor Adventure Education, Terence comes to Sail Caribbean standing on the peaks of these three pillars and striving toward their highest pinnacle of cultural conception, Captain Ron. 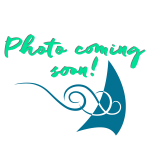 When Asha saw divers cleaning the shark tank in the newly opened London aquarium twenty years ago, she was mesmerized. During a holiday to Mexico that same year, she qualified as an open water diver and has been exploring the world’s oceans ever since. Asha’s first career has been as a journalist spanning two decades covering some challenging and exciting stories in entertainment, news, sport, politics and technology. But environment and conservation has always been a passion. Asha also has a masters in primatology (study of monkeys and apes) and carried out her research in the east African rainforest of West Uganda. She is very passionate about the health of our planet on land and underwater. She is now forging a second career as a scuba instructor. Who doesn’t want to get paid for doing the hobby they love so much? 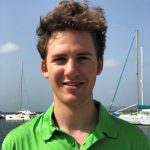