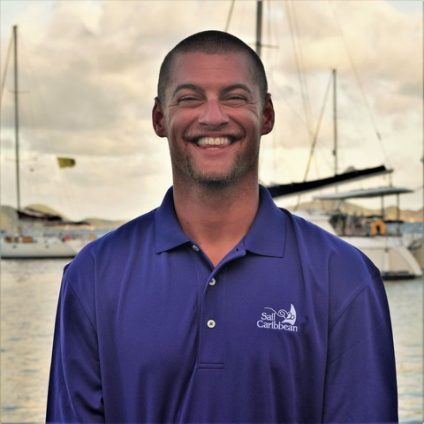 Ish graduated from Prescott College in 2015 with a degree in Psychology and Adventure Education. His degree came after spending a busy four years tramping and camping around the Arizona desert and much of the western United States. Since graduating from school, he has kept himself busy surfing, skiing, rafting, rock climbing, stargazing, camp firing, and dancing! Over the last couple of years, he has split time between the BVI, Arizona, California, and Alaska! He is excited to return for another summer with SC before moving down to the islands full time in the fall! 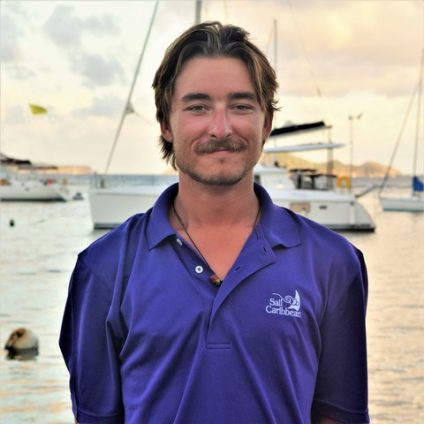 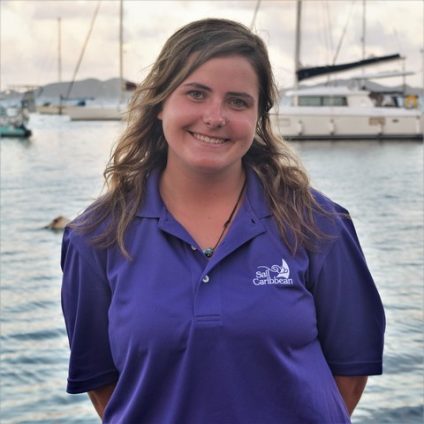 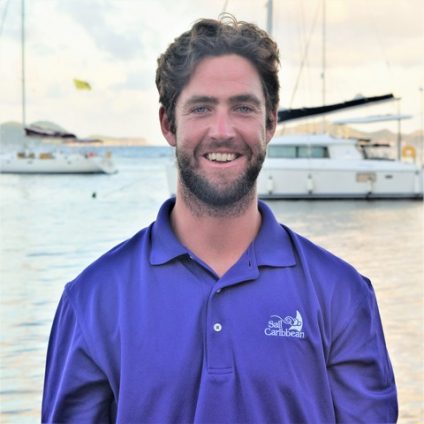 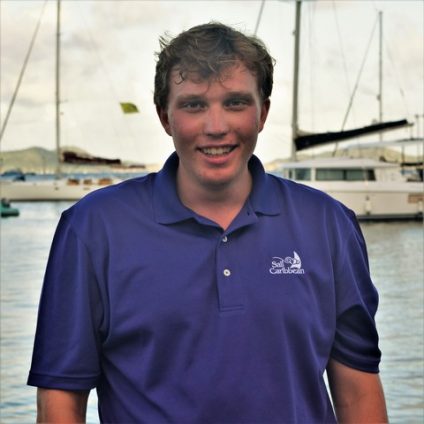 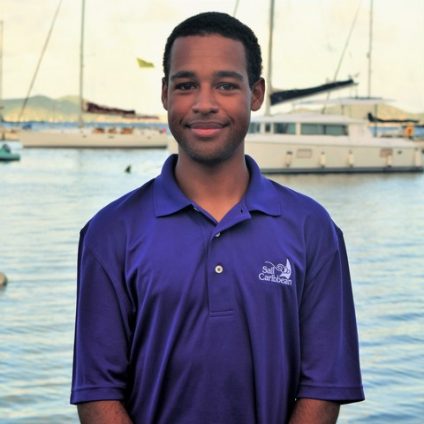 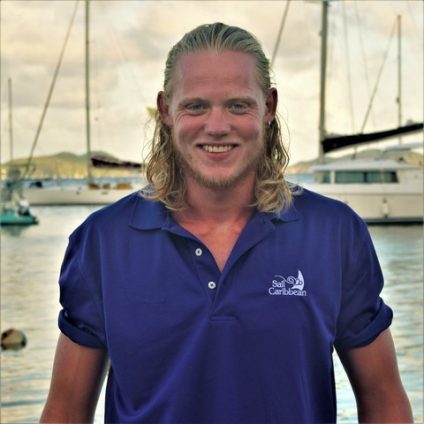 Luka is joining us for his first year at Sail Caribbean. He has just completed a three year Higher National Diploma in Outdoor Adventure Management, where he learned to teach sailing, windsurfing and whitewater kayaking from some of Ireland’s most experienced outdoor leaders. Luka has a wealth of experience teaching and instructing in many outdoor sports, including leading wilderness canoe trips in Canada, raft guiding and kayaking on Irish rivers and seas, sailing and windsurfing in Corsica and up and down Ireland’s west coast. Luka is a big believer in self-development and experiential learning, and has a passion for teaching and sharing outdoor sports with others. 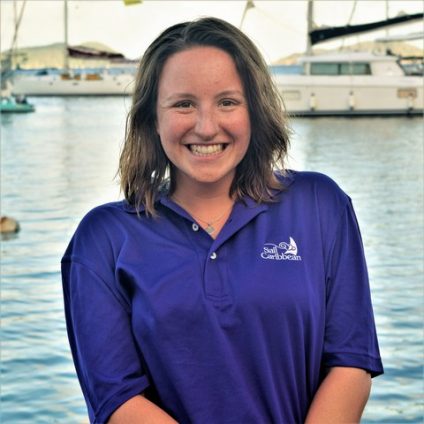 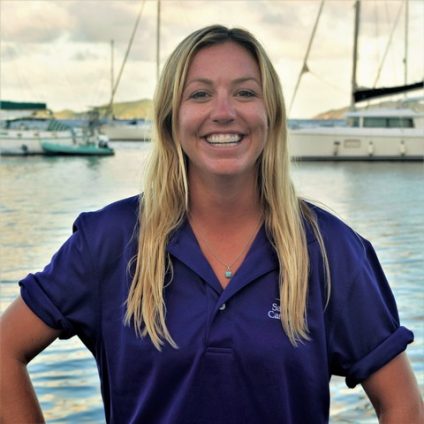 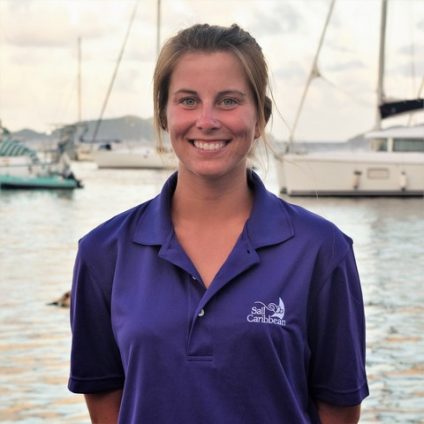 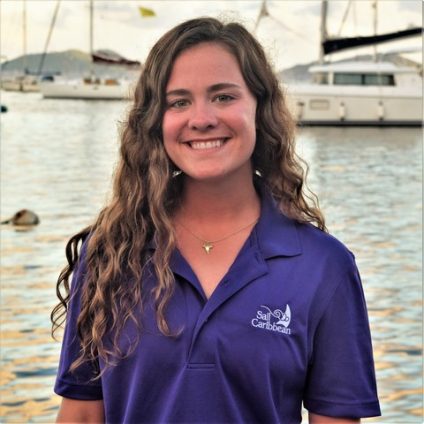 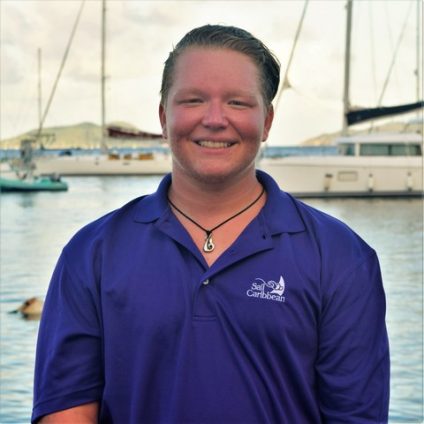