Give the Gift of Adventure & Save $300 on Tuition! Use Promo Code: Celebrate43 & Save Today!
Adventures
× 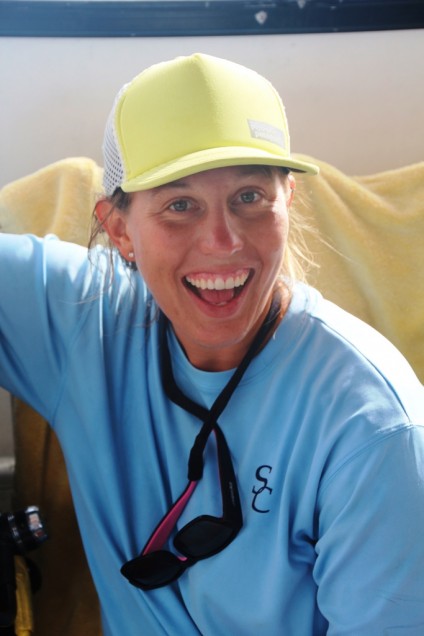 Born and raised in California, Jen is most at home when close to the sea. She came to us as crew on 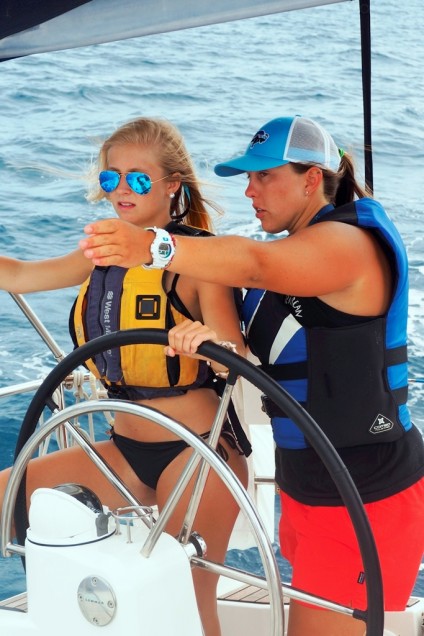 the Echo program in 2011, and went on to study psychology at Williams College where she played varsity basketball and volleyball. Since 2013, Jen rose from Mate to Captain to Program Director of our Delta, Foxtrot and Tango programs, and worked year-round guiding Sail Caribbean’s program development in 2015. She’s spent the past year in San Francisco working at an outdoor gear store and training for a 250-mile backpacking trip along the John Muir Trail in August. 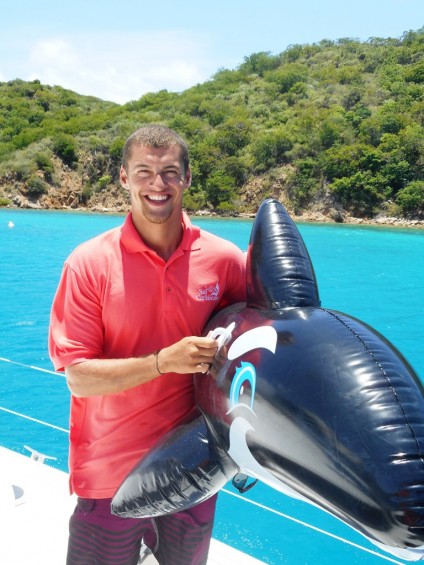 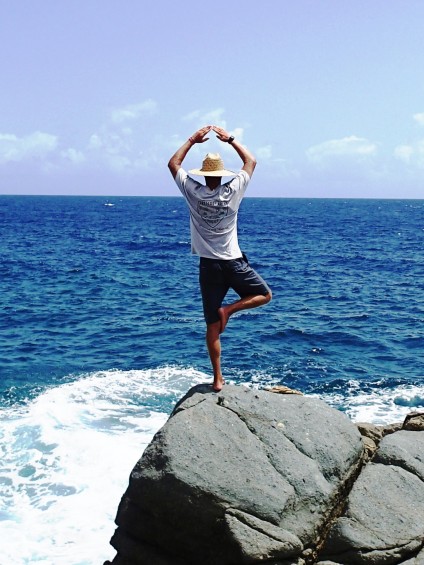 College in 2015 with a degree in Psychology and Adventure Education. His degree came after spending a busy four years tramping and camping around the Arizona desert and much of the western United States. While in school he kept himself busy surfing, skiing, rafting, rock climbing, stargazing, camp firing, and dancing! Upon his return from the Caribbean at the end of last summer he embarked on a three-month road trip that took him from Philadelphia to San Diego, and then up the coast all the way to Juneau, Alaska! Since arriving in Alaska he has been spending his time hiking, exploring the local glaciers, and working as a teacher at the high school! 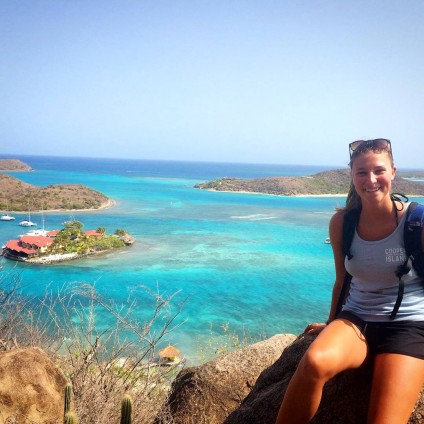 Growing up in Manchester-by-the-Sea, MA, Alyssa began sailing at the age of six. She has always loved the sea. She graduated from Roger Williams University in 2015 with a degree in Elementary Education 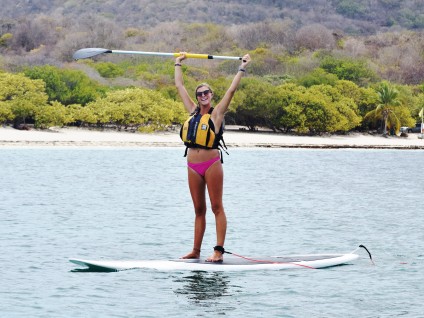 and a minor in Psychology. Since then, Alyssa has spent the past year getting her USCG Captain’s License, teaching English in Thailand, and backpacking through Southeast Asia. She is wicked excited to spend another summer in the Caribbean with the most amazing people and her favorite boat snack: mango jam with cream cheese and crackers! 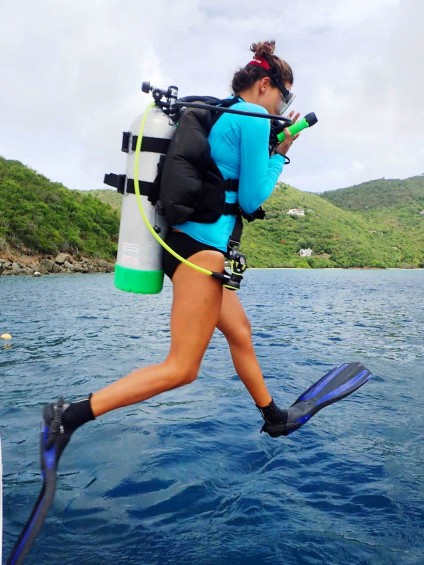 Lindley graduated from University of Carolina at Chapel Hill in 2010 with a degree in Environmental Studies and Marine Science. She enjoyed working as a science camp coordinator for the university’s Planetarium and Science Center
for three years. In 2013, Lindley moved to Costa Rica for six months to pursue a career as a scuba diving instructor. Since then, she 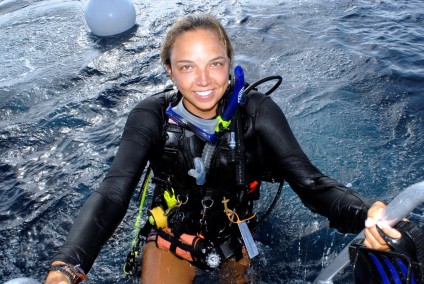 has found ways to incorporate her passion for scuba diving with her experience in education by teaching scuba and marine science with Sail Caribbean. When she is not teaching in North Carolina or the Caribbean, she enjoys traveling, rock climbing, cooking for friends, and spending as much time as possible with her niece and nephews.  Lindley’s future will hopefully be full of travels and informal science education opportunities worldwide! 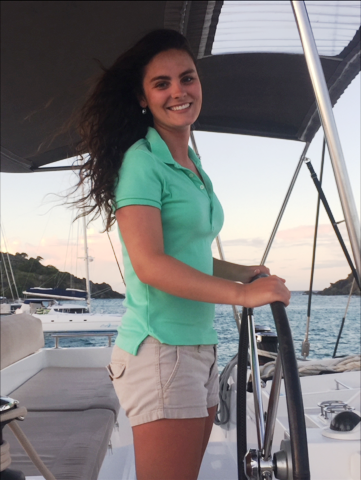 Growing up on Lake Huron in Canada, Lauren has enjoyed everything that has to do with 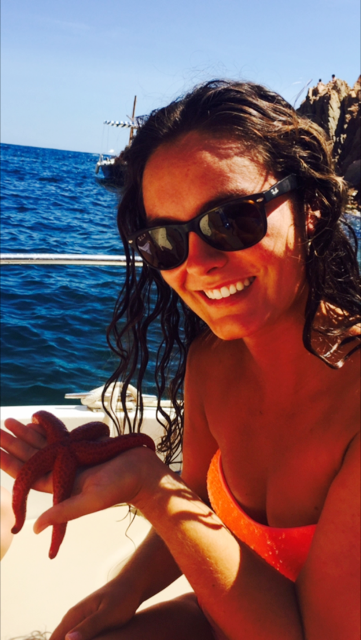 water since she was a little girl. Sailing, paddle boarding, wind surfing, beaching, you name it — she was born for the sea! A lover of travel and adventures, she enjoys learning about different cultures. Outgoing, fun-loving and down to earth, Lauren is currently in her third year of university at the Richard Ivey School of Business in Ontario focusing her studies on Leadership, specifically character development. Having sailed in the Caribbean, Mediterranean, and Pacific, her passion for sailing has deepened and led to the achievement of her Yachtmaster last summer in Spain. 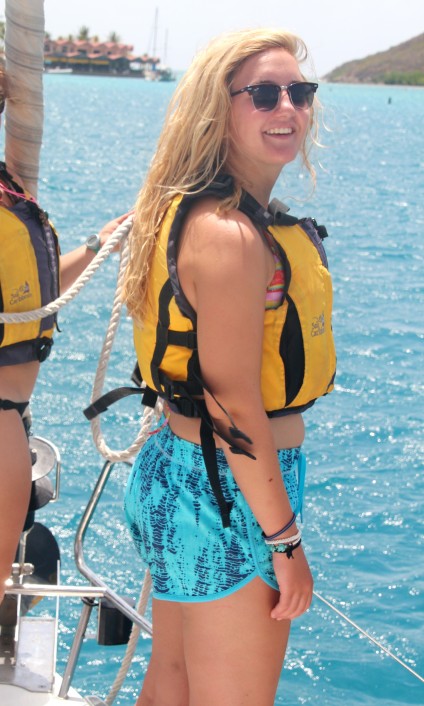 Grace was born and raised in Baltimore, MD, where she volunteered at the National Aquarium and hiked every trail in Patapsco State Park. She is pursuing bachelor’s degrees in Marine Biology and Environmental Studies at Northeastern University in Boston. 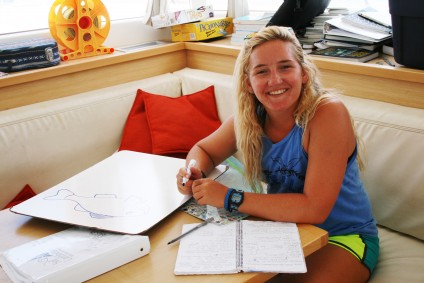 She plans to study abroad next fall in Friday Harbor Labs in the San Juan Islands and the Smithsonian Tropical Research Institute in Panama. The only thing Grace loves more than the ocean is encouraging others to love the ocean too. There’s no doubt she will be working in outdoor and environmental education for a long time.