Waking up to sizzling bacon and fresh eggs cracking, Mega fleet started to prep breakfast at 7.30am this morning. By 8am the fleet were indulging in our famously tasty loaded eggs. Soon after breakfast clean the crew engaged in engine and pre-departure checks in order to drop the ball and motor over to Sandy Cay. Sandy Cay is a small protected island that is uninhabited by people but is a popular day-trip destination for many tourists visiting the BVIs.  The fleet was close enough for the kids to swim ashore. Once on shore they explored the small tranquil island by going on a hike around it and cooling down in the crystal blue tropical waters.

By 11am the Charlie, Delta, and Bravo fleet were off the ball and sailing down the channel practicing man over board drills and learning nautical right of way and the different points of sail. Reaching up to 9 knot speeds while sailing, several small sqawls passed by as we sailed to Cane Garden Bay, but once we arrived there was nothing but blue skies.

At Cane Garden Bay, crews were able to participate in tubbing and snorkeling sessions. Meanwhile, the divemasters in training finished their 800 meter swim test and 100 meter tow. They then spent the afternoon practicing rescue exercise 7.

As the sun started to set,  boat showers began shortly after dinner prep started its work. By 7.30pm the fleet had made an amazing chicken curry that warmed everyone’s belly after a long day of sailing and water-sports! After dinner clean finished the kids were able to wind down and start studying for their up and coming diving courses while enjoying a nice cup of hot chocolate. 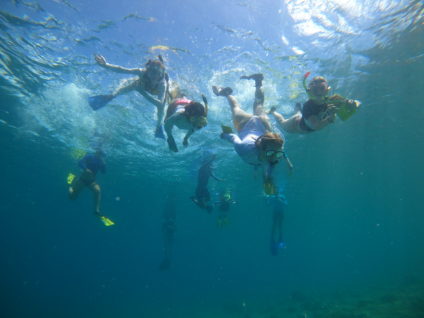 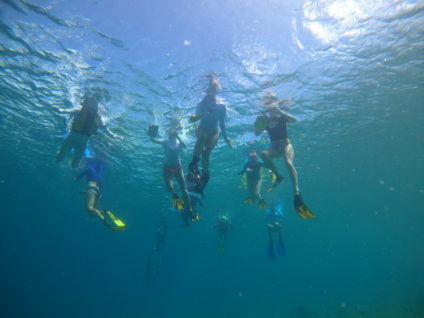 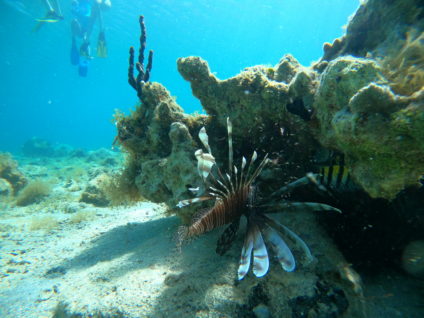 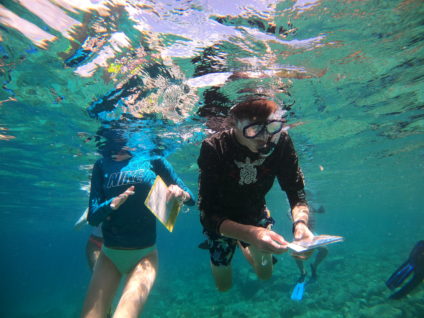 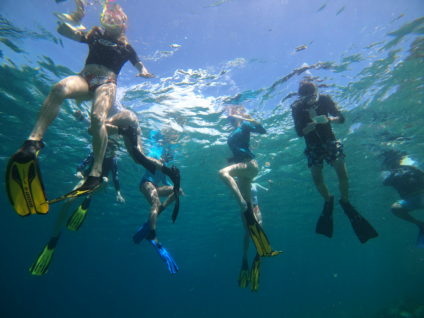 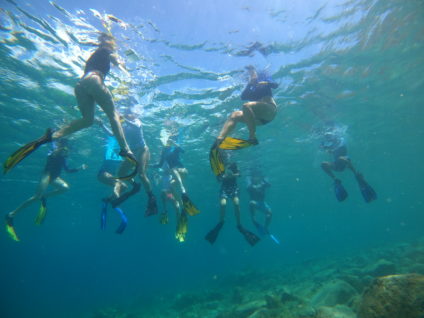 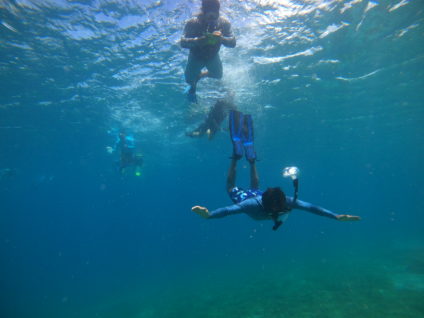 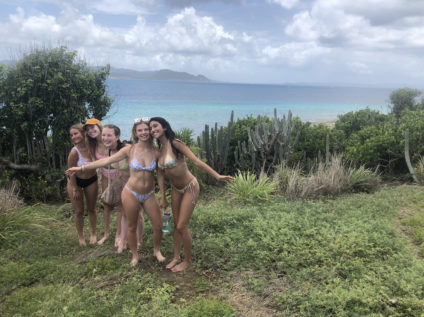 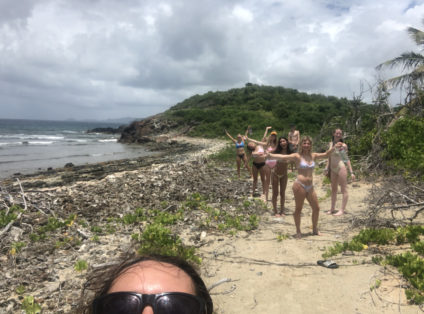 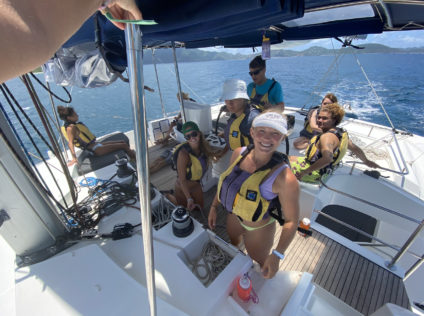 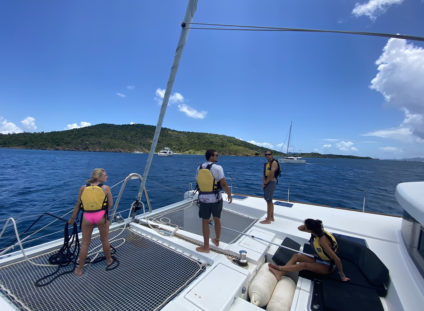 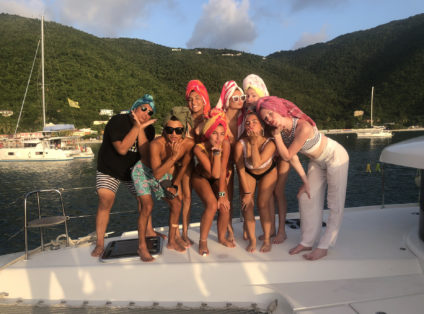