The sun rose to illuminate the Sail Caribbean fleet med-anchored in Little Harbour. At breakfast many students realized they only had two full days left; today and tomorrow. Following breakfast, our morning divers were off to the final dive of program. Lobsters, sting rays, and a shark were among the notable sittings during their time underwater.

While our divers were gone, those who stayed onboard untethered their med-anchors and unanchored the vessels to head into Village Cay to take their departure COVID tests. As quickly as they docked they were tested and de-docked to head to Long Bay. While our boats were de-docking the divers were also dropped by for their final tests too.

After a nice 3 hour sail around the bend, all boats were once again anchored but now, anchored in Long Bay. After a delicious lunch, students were ferried ashore as Olympics were upon us! A fierce game of Dizzy Fender, Sand Art, and Tug-o-war was put on by all our competitors. Dizzy Fender was won by Summer, Miss Devine took the gold for Sand Art, but the winner for the Tug-o-War competition is still being deliberated upon! With the games behind us, it was time for some water-sporting. Wakeboarding, waterskiing, Colgate sailing, Hobie sailing, poparazzi and hot dog tubing made up the rest of the afternoon. With energies almost depleted, and the grill hot and ready, dinner was served. A plentiful spread of hotdogs, burgers, and more.

Before we knew it sunlight had slipped away and it was time to head back to boats for showers a quick boat meeting and power down. 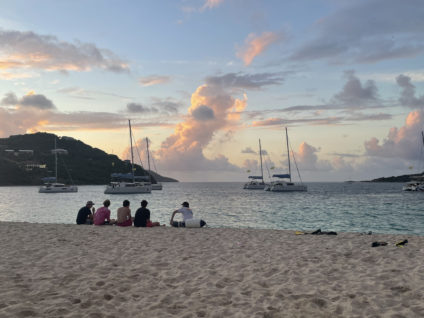 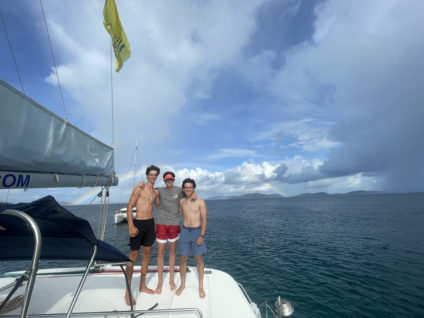 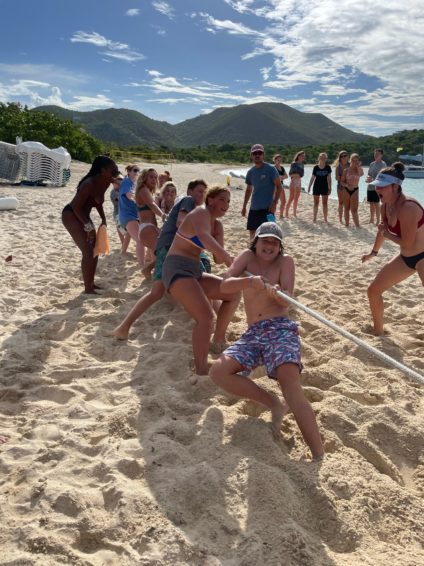 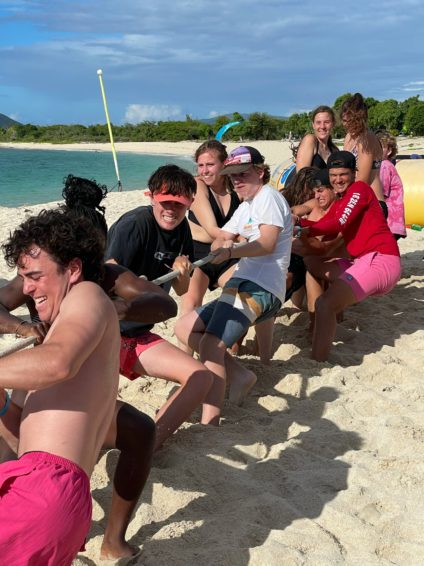 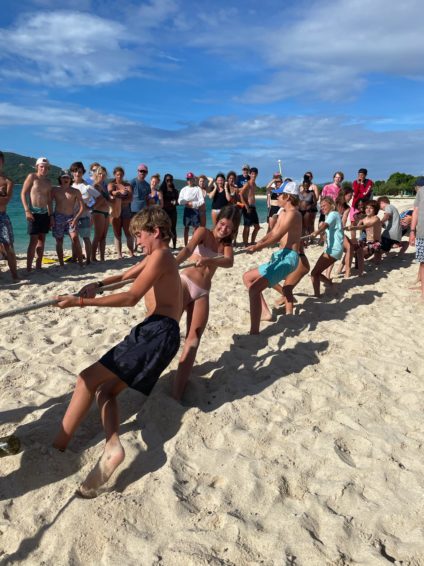 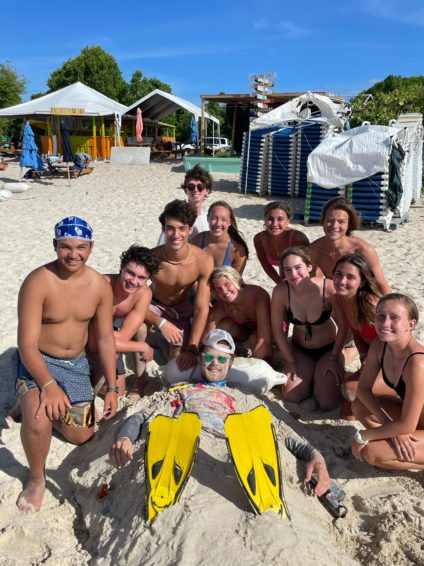 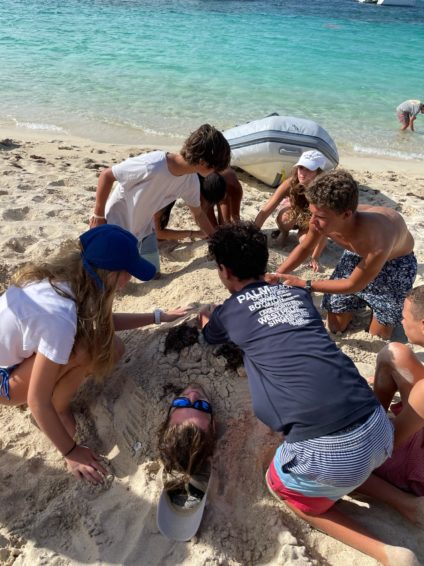 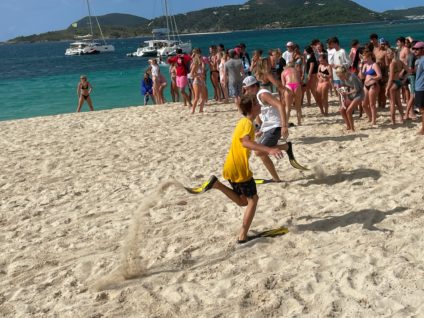 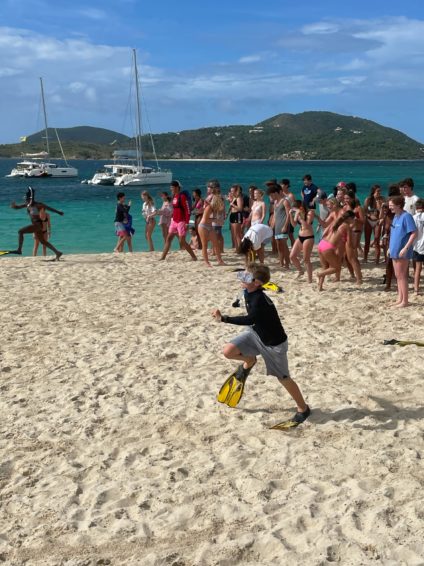 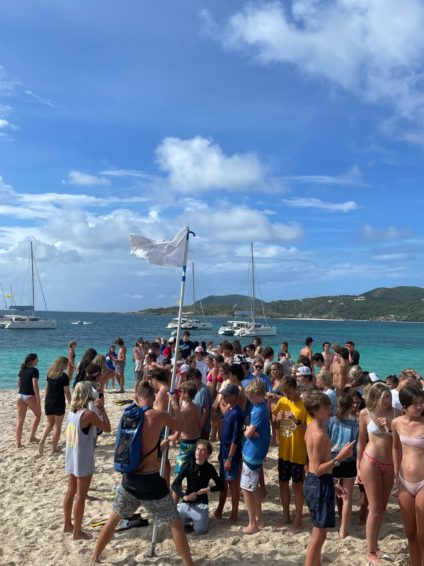