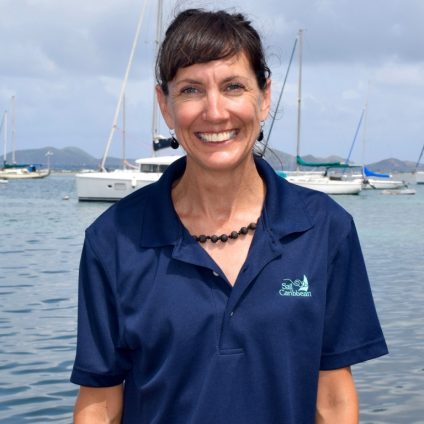 The true definition of a nomad, Cass has spent the past 14 years not having a specific residence, but rather a large backpack. She has worked as a sailing instructor in the US, New Zealand, Australia, Mexico, Canada, Croatia, and Greece, and for National Outdoor Leadership Schools since 2003 in programs such as sailing, hiking, sea kayaking, canyon courses and cultural sections. 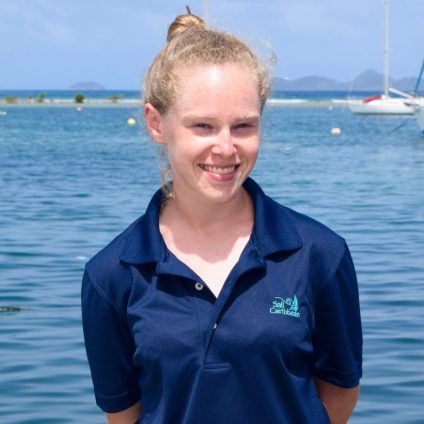 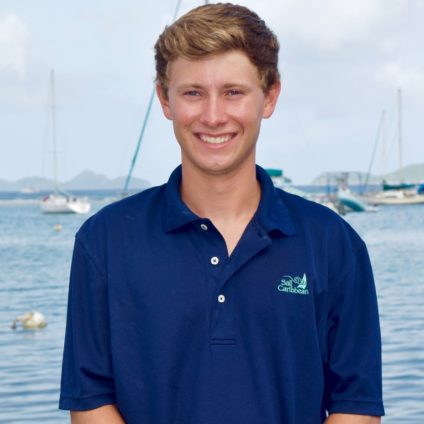 Curtis Crooke, Captain of Montlouis
Curtis is entering his senior year at Georgetown University studying Government and Economics.  When he’s not studying or interning on Capitol Hill, Curtis spends most of his time on the water as a member of the Georgetown University Sailing Team.  He returns for his second year as a staff member after sailing with Sail Caribbean for four years as a student and intern, attaining his Divemaster along the way.  In addition to diving and sailing (which he’s been doing since he was nine!), Curtis enjoys traveling, photography, watching sports, and always being outdoors in warm weather. 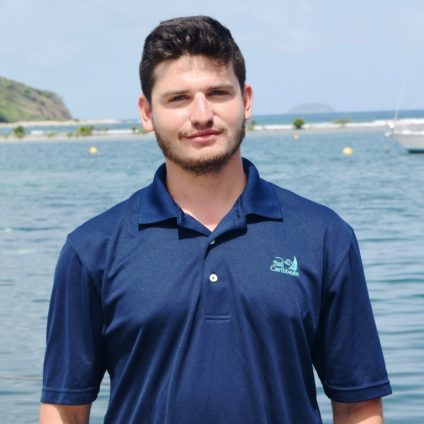 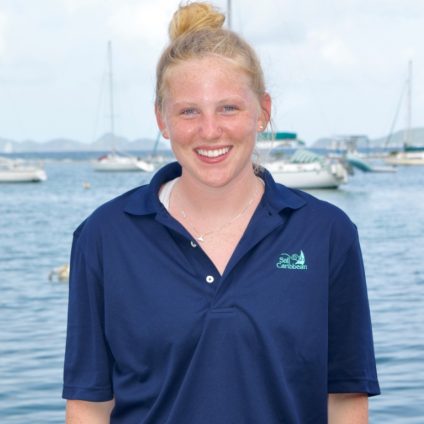