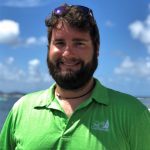 After earning a Biology degree from Kenyon College, Oliver travelled the world; sailing from Singapore to Indonesia, studying coral reef health in Bali, and teaching coastal ecology while running a sailing program in Abu Dhabi. Oliver returned to the USA to pursue his passion for education. After being trained in Sun Valley, Idaho in classroom teaching and outdoor education, Oliver found his way to the Brunswick School in CT. Oliver teaches High School level Biology, Marine Biology, and Environmental Science & Sustainability. Outside of the classroom, he leads students into the back country in VT and has helped develop a research program where students join a science team in the field as they are trying to crack the complex life history of White Sharks in an effort to develop global conservation policies to protect these keystone species. 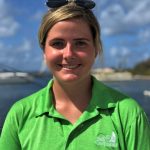 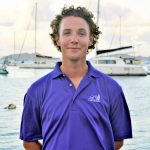 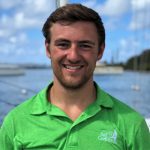 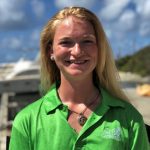 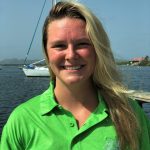 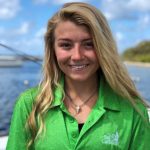